How Italy is Ushering in A New Generation of Talent 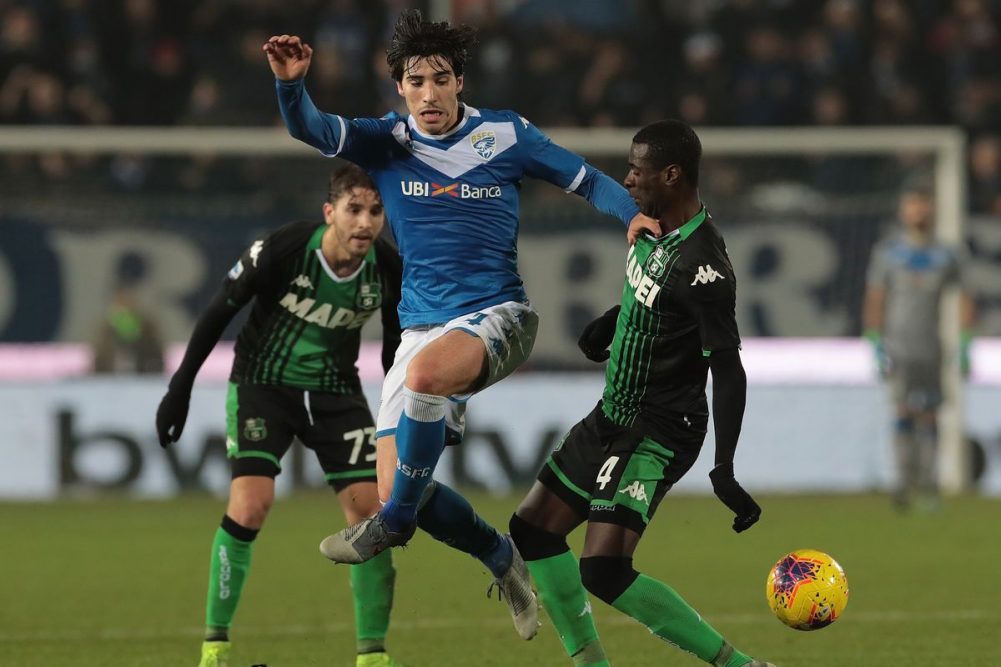 With the official return of Serie A confirmed for June 20th, the title is looking increasingly to be a two-horse race between the ‘Old Lady’ – Juventus and the mercurial Lazio side, who boast the second-highest goals scored this season, and the league’s best goal difference. However, the optimism for success isn’t limited to the domestic teams leading the way in the Italian top flight. In the wake of several high-profile retirees, a new wave of generational talent appears to be blossoming, and not a moment too soon.

Italy has had something of a torrid time on the international stage. Following the failure to qualify for the 2018 World Cup, it’s been largely a team in resurgence rather than dominating the European stage, which was more of a familiar sight for Italian fans in the past. Therefore, optimism is justifiably high for the talents beginning to emerge through so many academies across Italian teams. Here, we’ll explore a few of the brightest talents finding their feet across the continent.

The Heir to the Throne

Sandro Tonali has been making headlines for some time in Italy – and all before his 20th birthday. The Brescia Regista (essentially a deep-lying playmaker) might be the player most tipped for greatness in his age group. None other than Francesco Totti has weighed in on the potential of the young star, recently speaking to TV presenter Paolo Bonolis;

“He will become one of the strongest central midfielders in the world, like Gerrard, De Rossi or Lampard… he’s a mix between Pirlo and [Gennaro] Gattuso too. He has everything a player can have.

A likeness to Pirlo is not a new comparison for Tonali, either. Brescia owner and President Massimo Cellino reportedly claimed he wouldn’t accept offers of anything below €300 million for the youngster, and the remarkably mature style of his game has drawn widespread plaudits for his similarity to the pace-setting impact Pirlo could bring.

What’s exciting about Sandro Tonali is the ability to build a team around him, rather than focusing on the benefits he might bring on his own. Central, deep-lying playmakers are well-positioned to make others better, and that’s likely the intention behind his eye-watering valuations.

Following in the footsteps of a player like Paolo Maldini is no simple feat. It’s maybe impossible to drastically trump the achievements of one of the world’s greatest defenders and possibly the best Italy – a nation with great respect for the art of defending – have ever known. Enter Daniel Maldini.

The young Maldini began his career as a defender, like his father and grandfather, Cesare; however, he has since found himself deployed further up field – in line with his strengths of vision, playmaking and dribbling. Despite the physical presence of his kin, Daniel has shown the most promise as a free-roaming offensive force.

The AC Milan product- naturally – is only 18 years old, so he has plenty of time to develop. Therefore, his malleability is still relatively high – which will be particularly attractive to the Azzurri’s prospects in the years to come. Given the age of the players mentioned here, Italy are one to look out for in the international football betting markets, with odds of 11/1 to win Euro 2020. This tournament may come too soon for the talented youngsters they have, but they are likely to become a major force in world football once again.

Nicolo Zaniolo suffered a dreaded tear to his ACL in January 2020. Receiving letters of support across the world, including Roberto Baggio, Francesco Totti and Roberto Mancini might suggest the wealth of promise he was showing up until his unfortunate injury. A product of Fiorentina, Zaniolo eventually ended up at Roma – a lanky 6’3 Trequartista (attacking midfielder) with surprising flexibility to play anywhere across a midfield line.

A physically imposing prospect, Zaniolo has already played numerous times for the international team even though he is only 20-years-old; there is a distinct excitement surrounding his potential peak and full ability. Common with young talents, Zaniolo strikes fans as something different altogether, with the size and presence to rival most center-backs and the agility and technique of a much smaller player. Unlike his counterpart Tonali, Zaniolo’s future could be harder to predict, his value, however, is undeniable.

Whether these players realise or fail to live up to their individual hype is impossible to know now, but for many Italian fans, the hope of a brighter future will be a welcome distraction from their more recent performances in international competition. 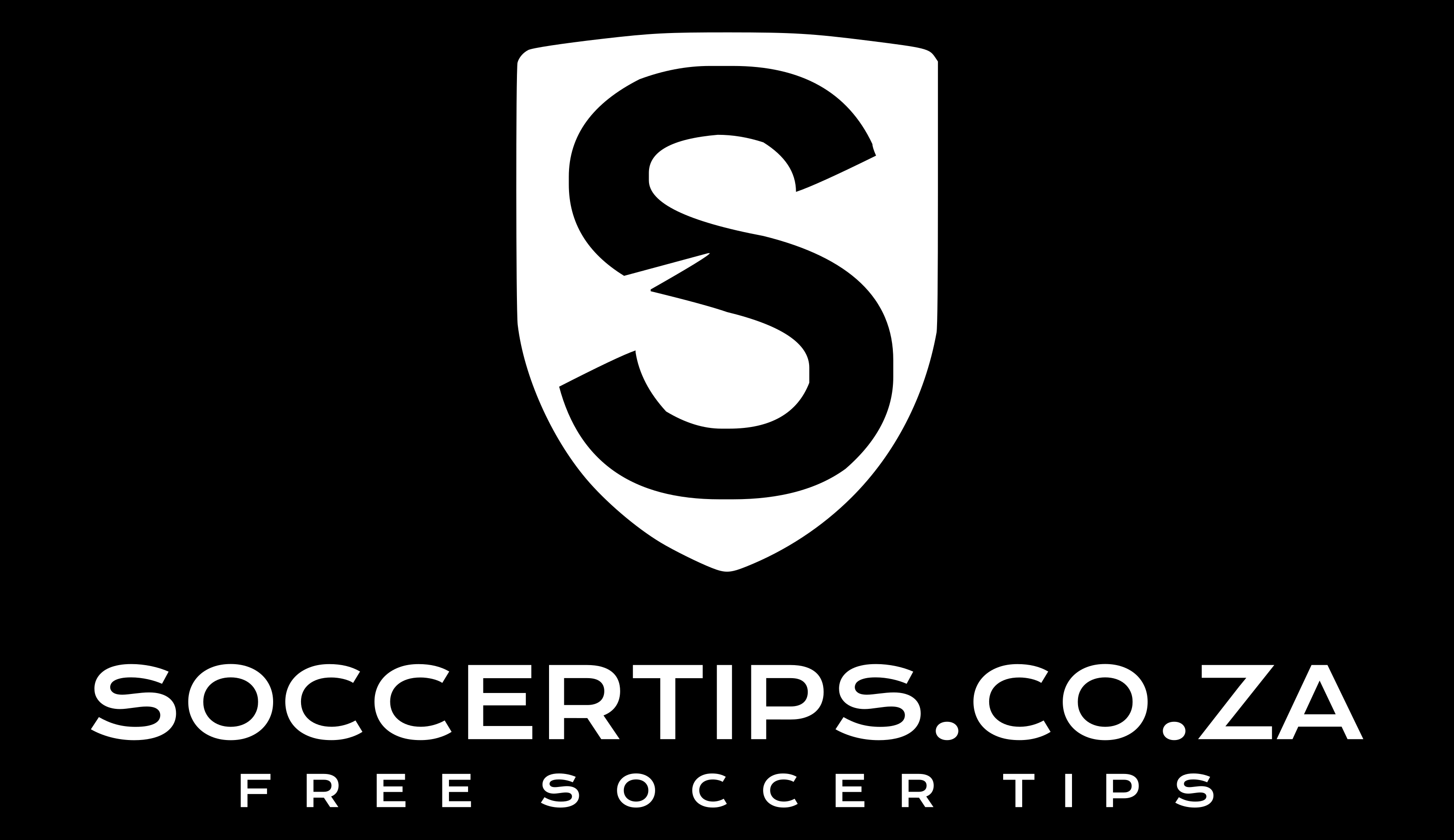